A gorgeous plant in the garden but do you know they also have medicinal and edible uses? A lovely Valentine’s plant, peony flowers are reported to have a number of meanings including prosperity, romance, compassion, and bashfulness. In Greek myth a nymph named Paeonia, whose beauty attracted the attention of Apollo, was turned into a peony flower by Aphrodite.

We have many Peonies in the Plants For A Future database including Chinese Peony (Paeonia lactiflora), Tree Peony (Paeonia delavayi), and Anomalous Peony or Common Peony (Paeonia anomala). Most peonies are perennials growing to under 1m or about 3 feet. Tree peonies can grow to 1.5m or 5 feet and is more shrub-like than a tree. All peonies included in our database have medicinal and/or edible uses.

Paeonia lactiflora with the common name Chinese Peony has an edible root that is cooked and eaten in a broth. The stems can also be cooked and the seeds powdered and mixed with tea.

The root of Chinese peony has been used for over 1,500 years in Chinese medicine. It is known most widely as one of the herbs used to make ‘Four Things Soup’, a woman’s tonic, and it is also a remedy for gynaecological problems and for cramp, pain and giddiness. When the whole root is harvested it is called Chi Shao Yao, if the bark is removed during preparation then it is called Bai Shao Yao. The root is alterative, analgesic, anodyne, antibacterial, anti-inflammatory, antiseptic, antispasmodic, astringent, carminative, diuretic, emmenagogue, expectorant, febrifuge, hypotensive, nervine and tonic. The most important ingredient medicinally in the root is paeoniflorin, which has been shown to have a strong antispasmodic effect on mammalian intestines, it also reduces blood pressure, reduces body temperature caused by fever and protects against stress ulcers. It is taken internally in the treatment of menstrual disorders, injuries, high blood pressure, pre-menstrual tension and liver disorders. It should only be used under the supervision of a qualified practitioner and should not be prescribed for pregnant women. The roots are harvested in the autumn from cultivated plants that are 4 – 5 years old and are boiled before being sun-dried for later use. The roots of wild plants are harvested in the spring or (preferably) in the autumn and are sun-dried for later use. The root is an ingredient of ‘Four Things Soup’, the most widely used woman’s tonic in China. The other species used are Rehmannia glutinosa, Ligusticum wallichii and Angelica sinensis. A tea made from the dried crushed petals of various peony species has been used as a cough remedy, and as a treatment for haemorrhoids and varicose veins.

Chinese peony is an easily grown and undemanding plant, it does best in a deep rich soil, preferably neutral or slightly alkaline, doing quite well in sun or light shade. Plants are tolerant of a wide range of soil conditions, but will not survive if the soil becomes waterlogged or is too dry. This species is lime tolerant. Plants grown on sandy soils tend to produce more leaves and less flowers, whilst those growing on clay take longer to become established but produce better blooms. Prefers a rich heavy soil that is well-drained but remains moist in the summer. The species is hardy to about -25°c, but there are many named varieties some of which are hardy to about -50°. Cultivated as a medicinal plant in China. A very ornamental and long-lived plant, surviving in gardens for 50 years or more. Many hundreds of named varieties have been developed for their ornamental value. Members of this genus are rarely if ever troubled by browsing deer or rabbits. A greedy plant, inhibiting the growth of nearby plants, especially legumes. Strongly resents root disturbance, taking some time to recover if it is transplanted. Plants should be planted with their crowns no more than 3cm below soil level. If planted deeper they do not flower so well. Peony species are usually self-fertile, though they will also hybridise with other species if these flower nearby at the same time. Plants take 4 – 5 years to flower from seed. They generally breed true from seed.

Propagation. Seed – best sown as soon as it is ripe in a cold frame. When sown fresh, the seed produces a root about 6 weeks after sowing with shoots formed in the spring. Stored seed is much slower, it should be sown as soon as possible in a cold frame but may take 18 months or more to germinate. The roots are very sensitive to disturbance, so many growers allow the seedlings to remain in their pots for 2 growing seasons before potting them up. This allows a better root system to develop that is more resilient to disturbance. If following this practice, make sure you sow the seed thinly, and give regular liquid feeds in the growing season to ensure the plants are well fed. We usually prick-out the seedlings into individual pots as soon as they are large enough to handle and then grow them on in a cold frame for at least two growing seasons before planting them out when they are in growth in the spring. Division with great care in spring or autumn. Each portion must have a leaf bud. If the lifted root is stood in the shade for several hours it becomes less brittle and easier to divide. Divisions that have several buds will usually flower in the second year, but those that only have one or two buds will take many years before they have grown sufficiently to flower. 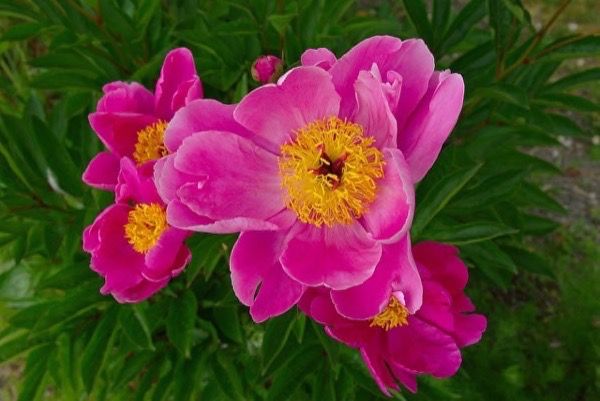 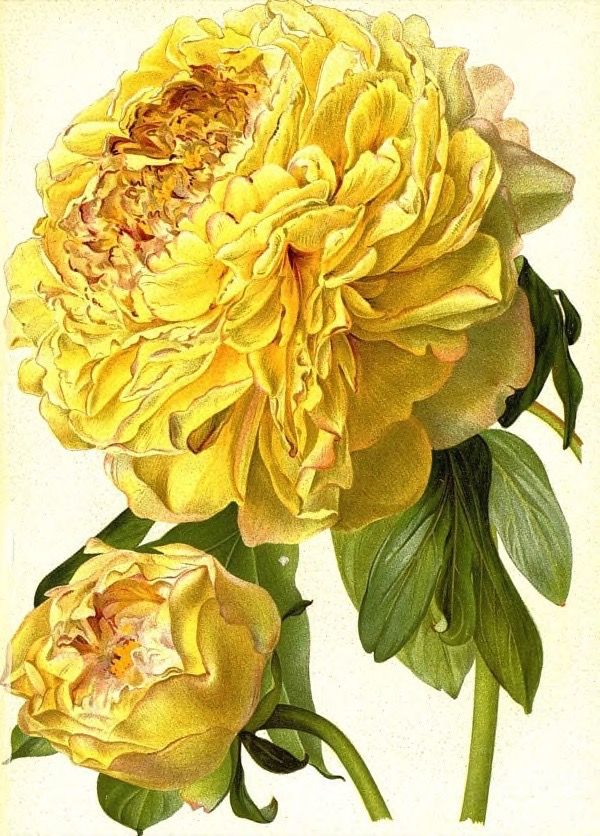 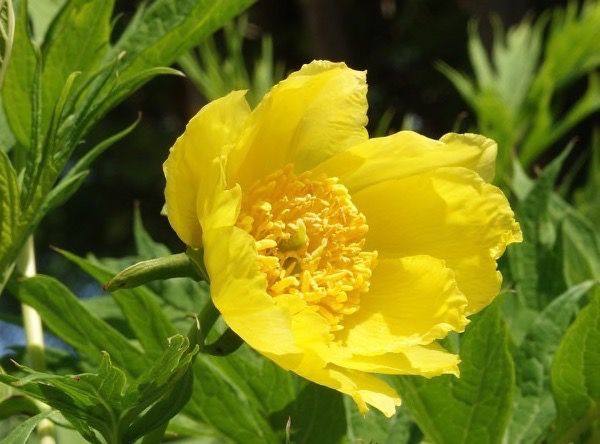