Alstroemeria lilies, native to South America, are suitable for cut flowers. Often given on Valentine’s Day they have long lasting attractive flowers that represent friendship and devotion. Commonly called the Peruvian lily or lily of the Incas, the root can be eaten once cooked. The roots are a source of a palatable starch and are very nutritious.

The edible parts of Alstroemerias is the root/tuber which is cooked to supply a palatable starch. It is very nutritious and is given to children and invalids. The flowers are very popular for bouquets and flower arrangements. They are one of the longest-lasting of cut flowers for the home. There are over 200 cultivars with many different markings and colors, including white, yellow, orange, apricot, pink, red, purple, and lavender. Most cultivars available for the home garden will bloom in the late spring and early summer.

In the garden they are used in borders, container, and for massing.

Alstroemerias requires a fertile, moisture retentive well-drained soil and a warm situation in sun or semi-shade. Prefers a dry sheltered border and a peaty loam. Established plants are drought tolerant according to one report, whilst another says that the soil should not be allowed to dry out in the growing season. Plants succeed in maritime gardens. A very ornamental plant, it is not hardy in the colder areas of the country, tolerating temperatures down to between -5 to -10°c. Young plants are best given a protective mulch for their first winter or two. The lily-like flowers have a sweet fragrance of mignonette. They are one of the longest-lasting of cut flowers for the home and so are commonly grown for this purpose. The edible roots are sold in local markets in Chile. The roots should be planted 15 – 20cm deep when dormant in late summer to autumn and then be well mulched to protect them from severe winter weather. Plants can be rather invasive, spreading by means of underground fleshy roots to form large patches. Somewhat intolerant of root disturbance, the roots are fleshy and brittle.

You grow Alstroemerias either from seed or division. The seed is best sown in individual pots in a cold frame as soon as it is ripe although seedlings can be transplanted successfully if they are moved with care whilst small. Pre-soak stored seed for 12 hrs in warm water, warm stratify for 4 weeks at 25°c and then reduce the temperature to 10°c. Excising a small bit of the seed near the embryo after the seed has been warm stratified helps to speed up the germination process. Plant out about 20cm deep into their permanent positions in late summer or autumn. Division in April or October with care since the plant resents root disturbance. Ensure each portion has a growth bud.

Common Name: Alstroemeria, Peruvian lily or lily of the Incas
Family: Amaryllidaceae
USDA hardiness: 8-10
Known Hazards: Some people are sensitive to this plant and skin contact with the sap can cause them to get dermatitis.
Habitats: Dry scrub in rocky sandy soils.
Range: S. America – Chile
Edibility Rating: 3
Other Uses: 2
Weed Potential: Moderate
Size: Growing to 0.6 m (2ft) by 1 m (3ft 3in) at a medium rate.
Soil: Suitable for: light (sandy) and medium (loamy) soils and prefers well-drained soil.
pH: acid, neutral and basic (alkaline) soils.
Light: They can grow in semi-shade (light woodland) or no shade.
Moisture: They prefers dry or moist soil and can tolerate drought.
The plant can tolerate maritime exposure. 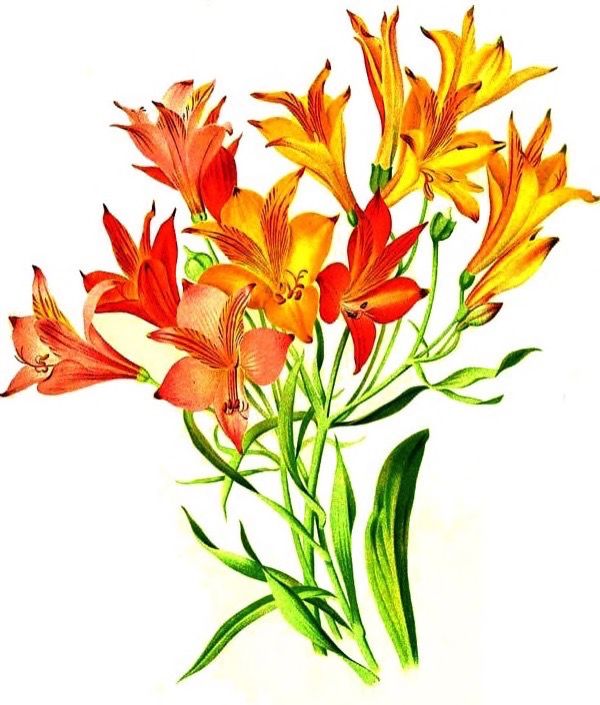 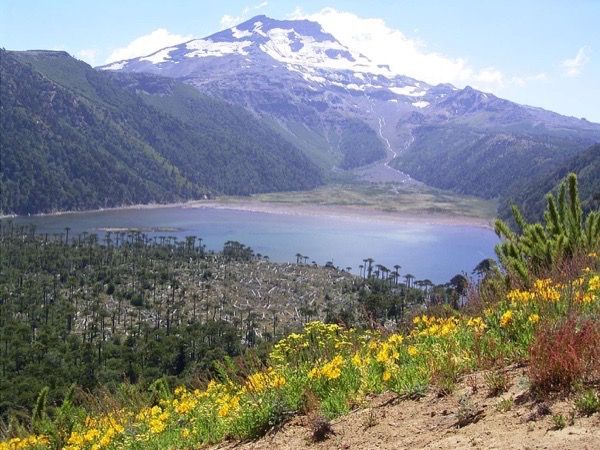